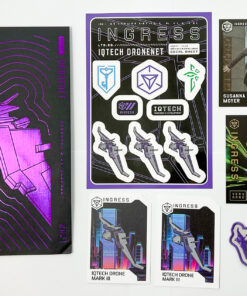 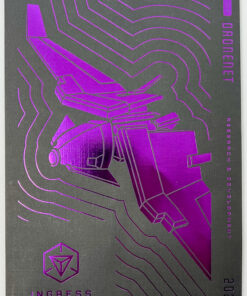 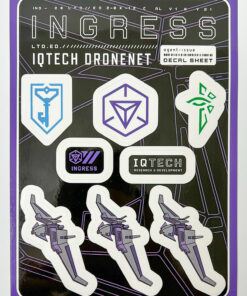 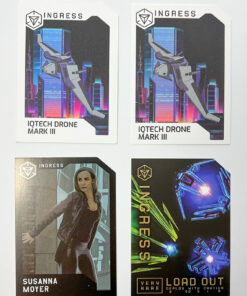 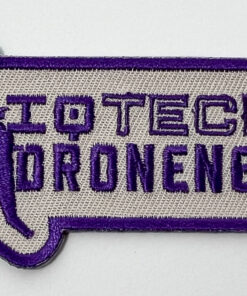 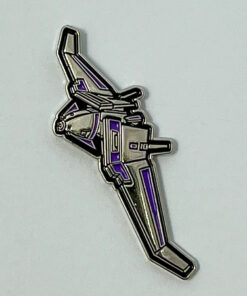 Value added tax is not collected, as small businesses according to §19 (1) UStG. plus Shipping Costs

The Drone Kit (v1) was a limited production from Niantic.

This kit contains to following items:

This are the ingame medals that you will get with redeeming the passcodes. 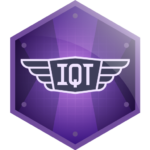 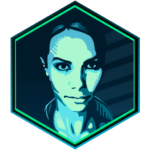 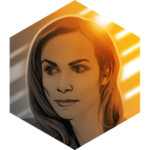 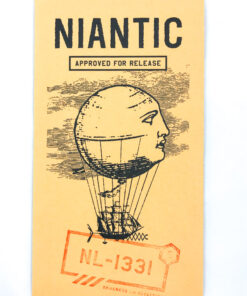 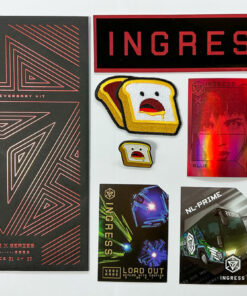 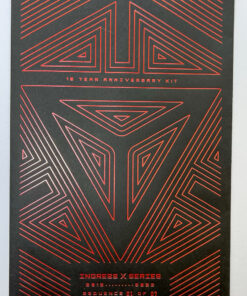 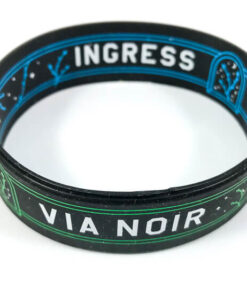 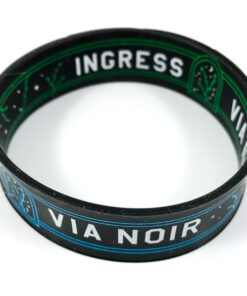 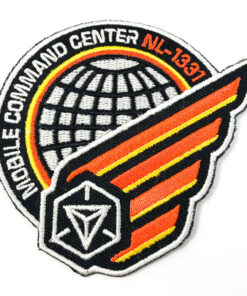 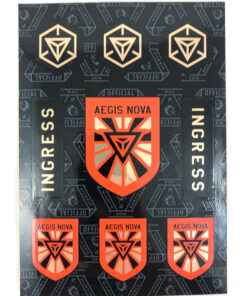 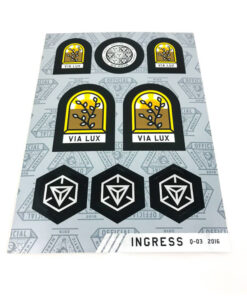 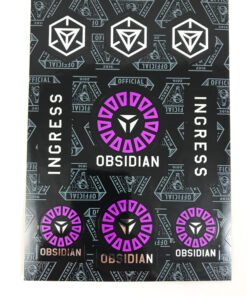 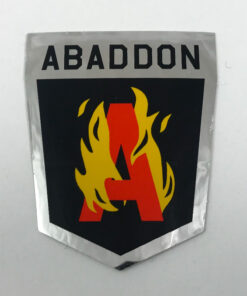 We use cookies to ensure that we give you the best experience on our website. If you continue to use this site we will assume that you are happy with it.
More info Accept